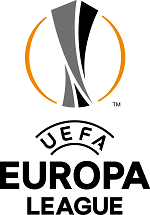 UEFA Europa League betting is the next best thing when it comes to placing a wager on international club soccer tournaments. Arguably, it is the second biggest international club soccer competition behind the UEFA Champion’s League. It also provides Australians with more betting opportunities due to the fact that more teams are included in the competition (although that is due to change soon.)

If you’re interested in betting on the Europa League, you have found yourself in some luck because we have created the ultimate guide for betting on the famous competition. This includes how to bet on it, how to read odds and a general list of tips to keep in mind when soccer betting at Australian sports betting sites. So, read on and learn all you need to know about UEFA Europa League betting.

These are the best Europa League betting sites currently available to Australians. When using these sites, punters are sure to get access to top odds and bets on any match they would like to bet on.
5Top Australian Sports Betting Sites 2019

How to Bet on the Europa League

If you have ever bet on soccer, you’ll be pretty familiar with the available Europa League betting lines. If not, we’ve got you covered with an explanation of the most popular soccer betting options down below:

There are many different bets available on the Europa League. The above are just some of the most popular with our punters. Be sure to visit one of our sites to explore more options.

If the only thing preventing you from placing a bet on the Europa League, then you’ll be pleased to know that we’ve got the ultimate guide here for you. Ultimately, what you’ve got to know is that most Australian sportsbooks use the decimal odds format to display odds on a team. This makes it extremely simple to work out potential winnings on your wager.

Essentially, when you visit a betting site, odds will be displayed in the following manner:

Arsenal (2.15) vs Napoli (3.00)
Now, all you have to do to calculate how much you could potentially win from this wager is multiply your stake by the odds next to the team name. For example, an AU$100 wager on Arsenal will pay players AU$215. The reason for this is that AU$100 (stake) multiplied by 2.15 is equal to that sum. This amount includes both a punter’s stake and winnings.

With all this said, you should now have a good understanding of Europa League odds. So, what are you waiting for? Go and place a bet now! Make sure to shop around for odds before you do so though. You always want to make sure that you have the chance of winning the most money possible. 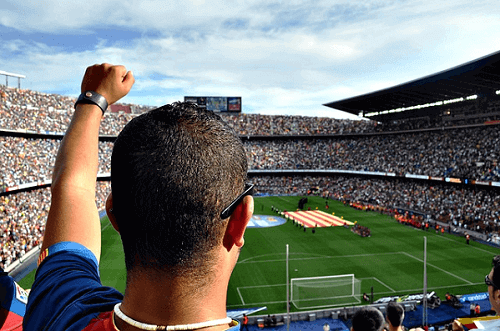 In the past ten years, Spanish teams have won more times than teams from any other nation – the same as the UEFA Champion’s League. While it is important to have a good look at teams from every nation, it is well known that both Spanish and Italian sides have historically performed in international tournaments.