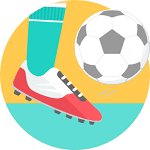 English Premier League Betting (also known as EPL betting) is rife in Australia. This is no surprise as England’s top-most soccer league is the most bet on sports league in the world. The competition’s vibrant and competitive nature makes it not only fun to watch, but a good way for avid soccer fans to make a few good profitable bets. There are hundreds of sports betting sites that offer Aussies the chance to bet on the EPL.

With our guide, Australians will find out all they need to know about EPL betting, including which are the best bets to make, where to make them and some general tips to follow.

The sites listed below provide players with the best EPL betting lines available to Australian punters. Look out for great odds and wagering options here:
#1

How to Bet on the EPL

With the Premier League being as popular as it is at sportsbooks, it is really no surprise that there are loads of different soccer betting options available to Aussie punters. Some of the most popular include the following:

One of the most important things to keep in mind when betting on the EPL is odds. With so many sportsbooks offering punters the chance to bet on this prestigious league, it is quite a deal to shop around for the best English Premier League betting odds.

We’ve made this easier for Aussies by listing all the best EPL betting sites right here. (All you have to do to get a shortlist of sites with the best odds is scroll up really.)

If you want some tips on where to bet and which sites have the best odds for particular matchups, be sure to check out our blog. It is filled with the latest news about EPL matches as well as all the best odds.

There are loads of very general English Premier League betting tips that can be offered based on looking at the league’s history. With these tips, players should really be able to build the most effective EPL betting strategy. Some of the most noteworthy include the following: 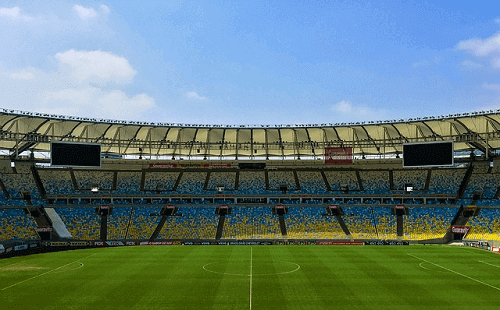 The current format of the English Premier League was launched in 1992 in response to the terrible state of English football that plagued the 1980s. Not only has English teams been banned from European competitions for five years after the 1985 Heysel Stadium disaster, but the league lagged far behind other popular European football leagues, such as La Liga and Serie A.

The Football Association decided to capitalise on this fact by forming a new top-flight football league in the country to replace the Football League First Division. It was to be called the FA Premier League. The first game was played on 15 August 1992. Few knew at the time that the new league would go on to become the most watched sporting competition in the world.

Since then, the EPL has gone through many developments and become increasingly more competitive each season. There have been several teams rise to prominence and fall from grace throughout the years. Currently, the league features six different teams that are thought to have the best chance of winning a league title. These are Arsenal, Chelsea, Liverpool, Manchester United, Manchester City and Tottenham Hotspur.

Not only is this a far larger number than any other major European league, it has also been previously breached by unlikely contenders on several occasions. The most recent is Leicester City, who won the league in the 2015-16 season. This fact alone makes it one of the most exciting sporting events to watch let alone bet on.