As part of an eight race European swing, there will be Formula 1 races taking place at the Austrian Grand Prix this July. The FIA governing body in a statement said that on the 5th and 12th of July the Red Bull Ring in Spielberg will host races. On the 19th of July another race in Hungary then August 2 and 9 will be raced at the British GP, Silverstone.

Due to COVID-19 the Monaco GP, Netherlands GP, Australian GP, and French GP have been cancelled. F1 still plans to host fifteen to eighteen races out of twenty-two. The six races that were postponed will be rearranged. The season will end in December in Bahrain and Abu Dhabi. It’s without saying that the FIA and Formula one will make sure that health measures are in place and adhered to.

Schedule for Other Formula 1 Races

Formula One with partners, FIA, and the teams will make sure that the races are secure. However, because they still face the challenge of coronavirus, the calendar for other races will follow next week.

Unfortunately, no supports will be allowed to come to the events. However, as the year progresses, this may change if the circumstances improve. 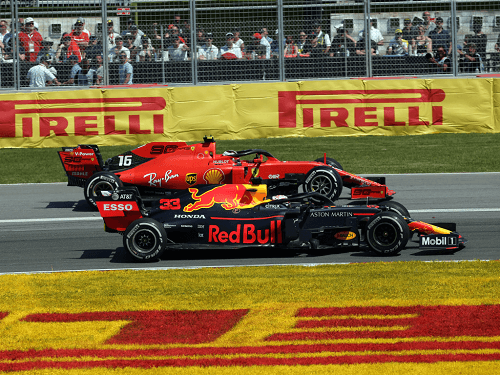 Christian Horner, Red Bull team principal can’t wait for the season to start in Austria. He expressed his views and is happy that the first eight races will be happening and racers likewise. Ausportsbetting.org thinks everyone who has a hand in making this possible deserves a round of applause because fans now have some races to be excited about.