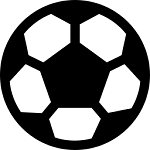 Fantasy soccer betting is a huge pastime around the world, including Australia. Each year, thousands of Australians build fantasy soccer teams for leagues based on the world’s top in the sport, such as the English Premier League, La Liga and more.

If you want to get in on the fantasy soccer betting action, but don’t know-how, you have come to the right place. Below we have listed all the top-rated fantasy sports betting sites in Australia. We also provide tips on how to build the ultimate team!

The sportsbooks below all offer Australians the chance to create their own wonderful fantasy soccer teams!
#1

How to Play Fantasy Soccer

Just as any other fantasy game, fantasy soccer requires that players build a team based on real-life athletes in a professional league. Popular examples of leagues include the English Premier League, Spanish La Liga, or even Australia’s very own A-League. Real-life players then earn points based on their performance in real-life matchups. For instance, if a player scores, they will earn extra points. If they get a yellow or red card, they will lose points and so on.

When building a fantasy sports team, players are generally made to select a formation. For example, if you feel that playing with two forwards may prove to be more beneficial in terms scoring more points, they can build a team around two forwards (which was very much the case in La Liga fantasy leagues when Cristiano Ronaldo and Lionel Messi were both playing in it).

In-game restrictions, such as a salary cap, are introduced so that not all gamblers gravitate towards picking the same 11 to 15 top performers, and so that there is some strategy involved in overall selection.

The winner of a fantasy soccer league or daily matchup is the coach who is able to create the team that score the most points. The game is extremely popular with soccer fans as it allows them to test their knowledge of the game against their friends, and at times even win real money prizes.

There are loads of different bets players can make while playing fantasy soccer. Some of the most popular with our players include the following:

There are a load of different bets available to be made at the top fantasy soccer betting sites. We recommend having a look at the sites included on this site in order to find the best options and odds. 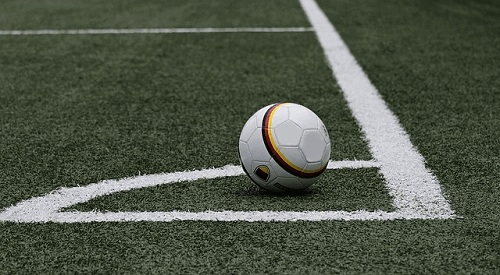 As previously mentioned, there are loads of amazing and competitive soccer leagues around the world. Many of them act as a breeding ground for fantasy soccer betting. Below are some of our top favourite leagues with fantasy competitions surrounding them:

Many Australians are on the look out for tips in their quest to build the ultimate fantasy soccer strategy. With all the wonderful prizes available to win, who can blame them really? While we can’t tell you anything about the ultimate strategy, we can give you a few fantasy soccer tips that may help you make better bets: