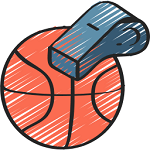 Fantasy basketball betting has seen a real rise in Australia over the past few years. With the National Basketball Association (NBA) being as popular as it is in the country and the National Basketball League (NBL) gaining prominence, there are many Aussie fantasy sports fans looking to create their own fantasy basketball teams. It is for these reasons we have decided to create the ultimate guide to this wonderous game.

Below we teach punters how fantasy basketball works along with strategies to use when drafting top teams regardless of whether you’re playing a daily fantasy sports game or one that lasts a season. So, read on and learn more about this wonderous fantasy Aussie sports betting option that puts you in the driver’s seat of sports games.

Think you know more than coaches across the world’s top basketball leagues? Then, prove it by playing the best fantasy basketball games at one of the top sportsbooks in Australia and win real money now!
#1

How Does Fantasy Basketball Work?

Essentially, fantasy basketball is played in the same way that other fantasy sports are played. If you are unsure of how other sports work too, keep reading because we’re about to explain it all you. Although practically each fantasy basketball league is built upon its own set of rules, there are a few principles that remain pretty much standard throughout every league.

Basically, most leagues will surround a particular basketball tournament. It could be the NBA, NB, EuroBasket or any other popular competition – it all depends on which league you choose to join. After joining, you will then be made to build a team based on the players in the league. Your team will have a salary cap and each player will have a price. You can’t go over this price, so you need to make sure that you create the ultimate team by selecting the best possible players with this in mind.

Players will then earn points based on real-life games. They earn points for scoring or preventing their opponent from scoring. However, they lose points for conceding, committing fouls or losing a game. The team that is able to score the most points in a set period of time is declared the winner of the fantasy league and of all bets placed. The period of time could be anything from a single match week to an entire season depending on the league a punter chooses to join. 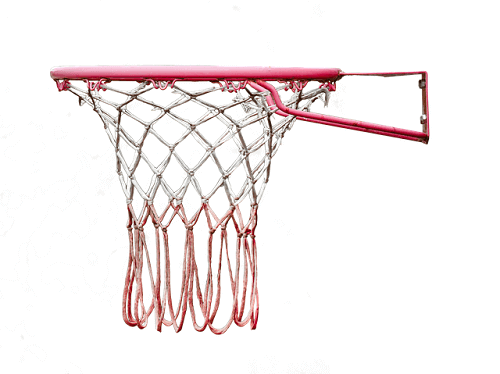 If there was an ultimate fantasy basketball strategy that you ensured you finish first in your league each and every time you play, everybody would be using it to win real money prizes. Unfortunately, there is no such thing, but that said, there definitely are a load of fantasy basketball tips to keep in mind when building a team. We’ve listed some below:

If you’re looking for some world-renown basketball leagues that will let you show your outstanding knowledge of the sport to your friends, then look no further than those listed below: