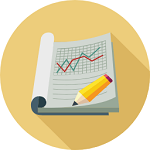 Many Australians are now looking to get in on the action but aren’t quite sure as to how. Well, with our ultimate fantasy sports Australia guide, you will learn all about fantasy sports betting, such as where and how to do it. So, read on, and find out more about this very lucrative sport.

These are the best-rated fantasy  betting sites where you s are guaranteed to get some amazing fantasy options :
#1

How Does Fantasy Sports Betting Work?

Several different bets can be made on fantasy sports. Some of the most notable include the following:

What is Fantasy Sports Betting?

Before we can get into what online fantasy sports betting is, we need to take a look at what fantasy sports are. Fantasy sports leagues are based on real-life sporting leagues where participants take the role of manager for their team. With a salary cap and other team limitations, they try to build up the best squad they can with a limited set of resources using fantasy versions of real-life players.

To create an effective fantasy sports squad, punters need to be well-versed in a particular sport. In this way, they can deduce which real-life players will be best for their squad. The limitations mean that players will never be able to select only the top players of the league for their squad.

Fantasy sports gambling is not all that different from regular sports betting. Instead of betting on a team winning a particular match or league, bettors’ wager on their team is best in the league or league game.

There are a number of different sports that have popular fantasy sporting leagues built around them. Some of the most popular options in Australia include the following:

Below are some general fantasy sports betting league tips that apply to the activity as a whole. While punters will need to look at more specific tips and strategies on our specialised fantasy sports pages, these at the very least will help punters pick which leagues to participate in:

There are a number of different bets that can be made on fantasy sports. Some of the most notable include the following: 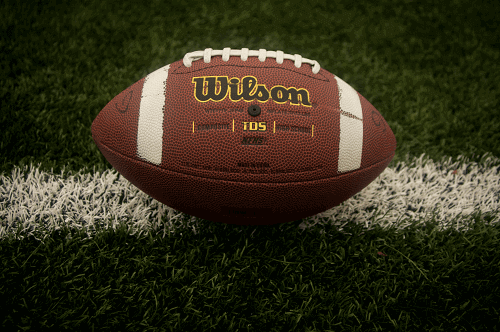 Is Betting on Fantasy Sports Legal?

Online fantasy sports betting websites are legal in Australia. The form of gambling falls under sports betting, which is made legal under the Interactive Gambling Act 2001 (the only thing that is not so clear-cut and defined are the rules related to online casinos.)

Moneyball has been active in Australia since 2015 and offers punters the chance to make fantasy league teams in all the nation’s favourite sports, including the AFL, NBA, the Big Bash T20 League, the National Rugby League, among others.

DraftKings also recently entered Australia and also offer a range of betting options. Although their selection might be more focused on American sports, there are a few Australian favourite, such as golf and the NBA.

Ultimately,  interested fantasy sports betting fans don’t need to worry about the legality of the activity as it is legal. That stated, if you’re still somewhat worried, just check to see if your chosen betting site is registered and regulated by the legislator in your state.

How many fantasy sports are there?

There are many fantasy sports you can bet on like:

What is the most popular fantasy sports?

AFL is the most popular sport in Australia and a big hit in fantasy sports.

Why is fantasy sports so popular?

Fantasy sport is loved because of its competitiveness, thrills and the big prized you can win. The game  has millions of players around the world

How big is the fantasy sports industry?

Fantasy Trade Association estimates the fantasy sports industry to be worth $7.22 billion.

How do you play fantasy sports?

Fantasy sports is played by selecting a league, signing up with a bookie then draft your team and place bets.

Where can you make a fantasy bet?

There are great websites such as the ones listed below which offer fantasy sports: