Like with any other game, new players have to know about eSports terms. Also, knowing common words that are used in the game can be helpful because you don’t have to look up each word. In conclusion, this will also save you a lot of time. In conclusion, this means you’ll have more time on your hands to take the games out for a spin. While there are many eSports terms on the web, we’ve listed the basics ones. We don’t expect you to know them off by heart but at least try to remember them.

Join the gaming industry and learn the eSports terminology here. It might be tedious at first but you’ll find it worthwhile. After you are done reading through the terms and definition then you can play some games. Ausportsbetting.org has the best sites that offer eSports tournaments. One way to learn more about the games is to read other games pages.  Let’s help you stand out from amateur gamers with the following eSports terms.

Listed are eSports terms you should be familiar with: 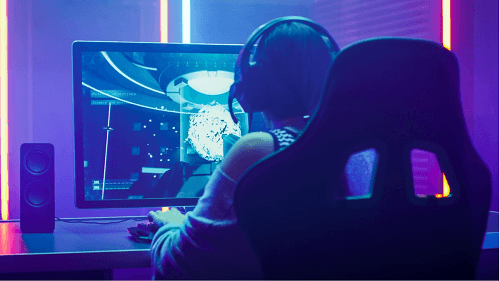