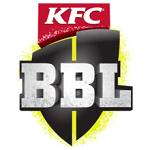 Big Bash League betting (or BBL betting) is extremely popular at Australian sportsbooks. The league gives avid punters an opportunity to bet on some exciting T20 cricket matches during the hot summer months. Since launching in 2011, the tournament has gone to become one of the most watched T20 events in the world. It showcases the best Australia has to offer, while top sportsbooks give punters the chance to place a good wager on them.

AUSportsBetting.org understands how popular BBL betting is in the nation, which is why we have created this ultimate guide to placing a wager on the tournament. Here, punters will find a list of the best BBL betting sites, along with great free tips on how to bet on it. So, read on to find out more about this great form of cricket betting.

These are the best sites to place a wager on the Big Bash League.
1

How to Bet on the Big Bash League

Most BBL betting sites should offer punters the opportunity to make any standard cricket bet on any league game. These include any of the following:

Aussies are always looking for good Big Bash League betting tips in order to stand a better chance of making more successful bets. With the tips listed below, Aussies should have an easier time winning bets (or at the very least, making more money with bets): 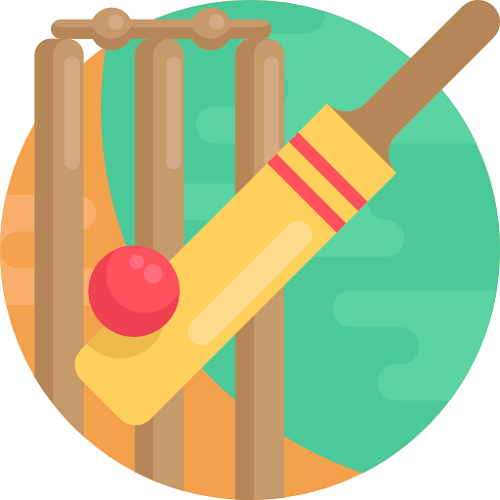 The Big Bash League is the most popular club cricket tournament in Australia. Formed in 2011, this Twenty20 league sees the biggest and best state teams compete to be named the top cricket side in the country. Currently, a total of eight teams compete in the Big Bash League. These are the Sydney Sixers, Melbourne Stars, Perth Scorchers, Hobart Hurricanes, Brisbane Heat, Adelaide Strikers, Sydney Thunder and the Melbourne Stars.

With cricket being as popular as it is in Australia, league game has a large viewership filled with punters who would like to place a cheeky wager on the game. Luckily, with the BBL betting sites listed above, this is very easy.

Here is a full list of past winners of the tournament since it was first launched in 2011. So far, the most successful team has been the Perth Scorchers with a total of three wins. The team also has the highest percentage of games won overall since the league started at 59.63%.