We have witnessed Wuhan in China, Korea, Spain, France, and Italy go on lockdown. Now, Australians are pleading to state authorities to make the call. The #shutdownaustralia could still happen as Greg Hunt, Health Minister considers all their options. Prime Minister Scott Morrison stated that anyone coming back from overseas should be in isolation. The Mail and Guardian have reported 438 positive, 5 deaths and 23 recoveries.

As a result, the Football Federation Australia closed down semi-professional National Premier Leagues and local football organisations. All this effort is in the hope that the #coronavirus doesn’t infect more people. At first, the FFA announced that matches would be played so long as hygiene measures were in place. It was then decided that the games would be on hold because of concerns.

Some Games Continue Even After COVID-19

James Johnson, FFA chief went on to say the community is scared and they are closing in the best interest of everyone. However, the A-League and W-League will go on. The only difference is that the stadium will not have crowds said the FFA. This is also subject to changes as more development happens. Six rounds need to be played before the finals but if a player turns out to be positive their season plan can change.

Melbourne City and Sydney FC W-League are battling it out this weekend. The match will take place without any supporters. These measures will limit the spread of the virus. 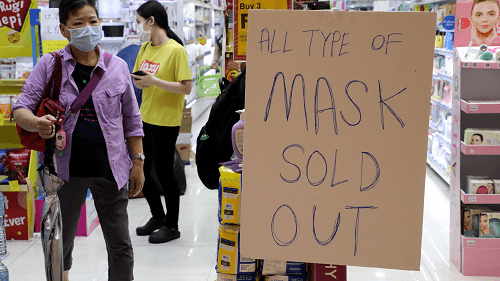 What’s next in Australia?

As #shutdownaustralia continues to trend on Twitter, we’ll be on the lookout for new developments. At this moment, residents should not fall victim to fake news. Therefore, read credible news articles from reliable sources.