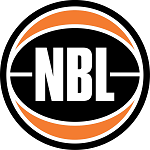 National Basketball League betting (or NBL Betting) sees Aussie punters place wagers on the country’s top basketball tournament. The league is filled with amazing players from across the nation and the world that are sure to give punters hundreds of great opportunities to make money on cheeky wagers. Aussies love betting on the NBL due to the great betting odds and more!

Below, we have crafted the ultimate NBL betting guide, with a list of the best sports betting sites as well as a comprehensive guide outlining how to bet on the league. So, read on and find out all about NBL basketball betting.

If you’re looking for sportsbooks with the best NBL odds, look no further. We guarantee that these sites will provide Australian with great odds and betting options:
#1

How to Bet on the NBL

There are several NBL basketball betting lines available to Australian punters at the best online basketball sportsbooks. To make it easier for beginners, we have divided the basic bets that can be made into the two major categories down below:

These are bets that are focused on a particular match or match week. The following are the most popular match bets at Aussies sports betting sites:

These are bets attempt to predict the winner of some type of award or championship long before the final match is played or the winner is announced. The following outrights are available at our recommended betting sites:

If you’re new to betting on the NBL, you may want to keep the following tips in mind before placing your first real money wager. Failure to consider all of these factors may lead to some ill-placed bets. 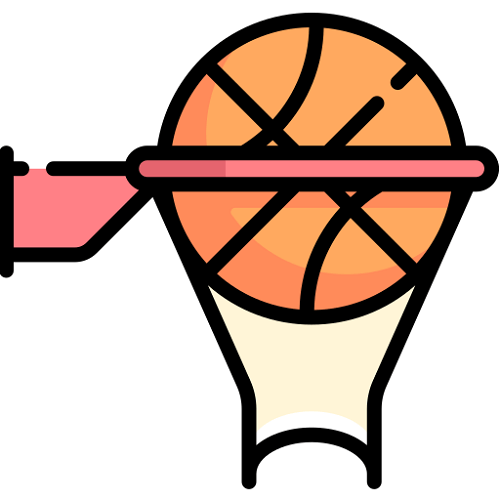 Over the NBL’s long and odd history, there have been several different teams across Australia and New Zealand that have competed in the competition. Currently, a total of eight teams compete in the southern hemisphere’s most exciting basketball league. These are the following teams:

Of these eight teams, only two have competed in the league every year from when it was launched – the Brisbane Bullets and the Illawarra Hawks. A ninth team known as the South East Melbourne Phoenix will be joining the league in 2019-20 season. (Perhaps, an outright on the new team may prove to be very fruitful for lucky punters?)

The National Basketball League was formed in 1979 and has gone through loads of changes to become what it is. Despite this, it has always maintained its status as the primary basketball league in Australia and New Zealand.

During the first twenty years of its existence, the league was played over the Australian winter period and competed with other major sports for the attention of the nation. It was unable to gain the traction that the league organisers desired during this period and was thus moved to be played during the summer months in 1998.

This would begin a period of great hardship for the sporting tournament as declining viewership nearly saw its demise in the early 2000s. It was only after the league got a new live coverage deal with a major broadcasting network in the nation and the help from millionaire Larry Kestelman that the league was able to regain popularity among the Australian public.

Since then, the NBL has grown into a widely popular basketball league in Australia, with each season breaking viewership records. With so many great players to watch moving in and out of the NBA to the NBL, there are so many reasons to follow the competitive competition.

Here is a list of the NBL winners of the league’s Grand Final over the last ten years. Thus far, the Perth Wildcats have proven to be the most successful team in league’s four decade plus existence, with a total of eight wins in 13 appearances in the final.